Headphones are a pair of small loudspeaker drivers worn on or around the head over a user's ears. They are electroacoustic transducers, which convert an electrical signal to a corresponding sound. Headphones let a single user listen to an audio source privately, in contrast to a loudspeaker, which emits sound into the open air for anyone nearby to hear. Headphones are also known as earspeakers, earphones or, colloquially, cans.Circumaural and supra-aural headphones use a band over the top of the head to hold the speakers in place. Another type, known as earbuds or earpieces consist of individual units that plug into the user's ear canal. A third type are bone conduction headphones, which typically wrap around the back of the head and rest in front of the ear canal, leaving the ear canal open. In the context of telecommunication, a headset is a combination of headphone and microphone.

Headphones grew out of the need to free up a person's hands when operating a telephone. There were several iterative products that were predecessors to the "hands-free" headphones. By the 1890s the first device that is unmistakably a headphone was made by a British company called Electrophone, which created a system allowing their customers to connect into live feeds of performances at theaters and opera houses across London. Subscribers to the service could listen to the performance through a pair of massive earphones that connected below the chin, held by a long rod.

French engineer Ernest Mercadier patented a set of in-ear headphones in 1891, Mercadier was awarded U.S. Patent No. 454,138 for “improvements in telephone-receivers…which shall be light enough to be carried while in use on the head of the operator.In 1958, John C. Koss, an audiophile and jazz musician from Milwaukee, produced the first stereo headphones.Previously, headphones were used only by the US navy, telephone and radio operators, and individuals in similar industries.

Smaller earbud type earpieces, which plugged into the user's ear canal, were first developed for hearing aids. They became widely used with transistor radios, which commercially appeared in 1954 with the introduction of the Regency TR-1. The most popular audio device in history, the transistor radio changed listening habits, allowing people to listen to radio anywhere. The earbud uses either a moving iron driver or a piezoelectric crystal to produce sound. The 3.5 mm radio and phone connector, which is the most commonly used in portable application today, has been used at least since the Sony EFM-117J transistor radio, which was released in 1964. Its popularity was reinforced with its use on the Walkman portable tape player in 1979.

Perfect Headphones & Headsets for You

If you're in the market for a new pair of headphones, it can be hard to know where to start. Even if you've narrowed down your needs to something fairly specific, like earbuds for sports, how do you know what's the best earbuds brand? While the biggest brands tend to make something for everyone, some brands focus more on specific groups, like athletes or professional musicians. While you can get a decent pair of headphones from most brands these days, there's no hard and fast answer to what's the best headphones brand for you. Each headphone company has its unique way of doing things, even when they cater to similar needs. That said, some brands stand out among the rest.Here is some brand that we like to suggest you- Corsair, HyperX, Logitech, Cooler Master, ReDragon, Asus, A4Tech, Fantech, SteelSeries, Gigabyte, MSI, JBL, Razer, Havit, Delux, Rapoo, Maono, Edifier, HP, Beats, Gamdias, Turtle Beach, KWG, AULA, Awei, Lenovo, Cougar, Thermaltake.Those Brand provid you the best Headphones of all time.You can get those Product from TechlandBD with the Best Price 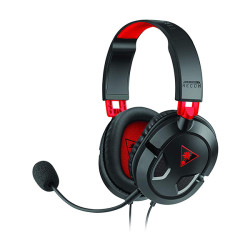 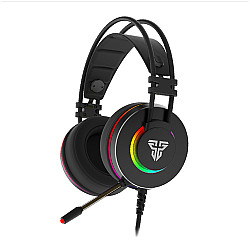 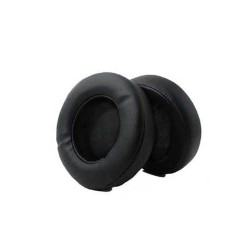 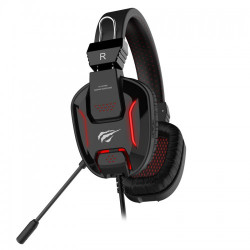 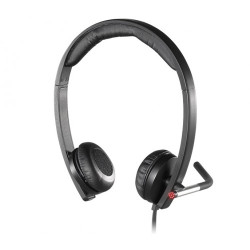 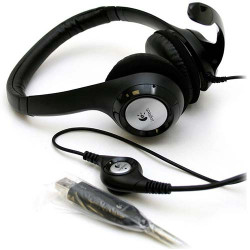 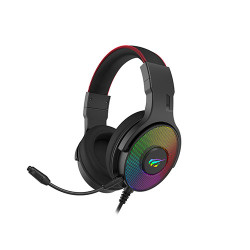 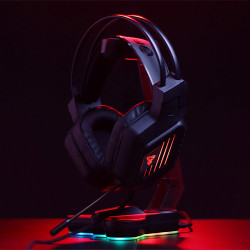 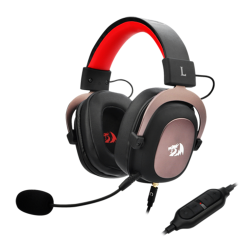 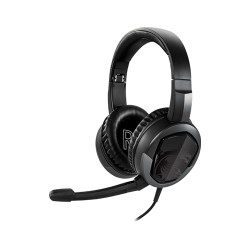 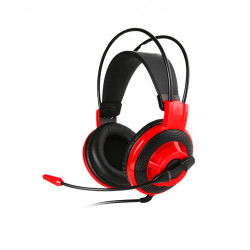 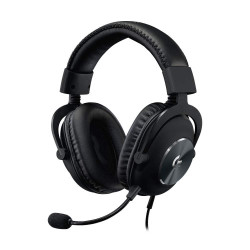 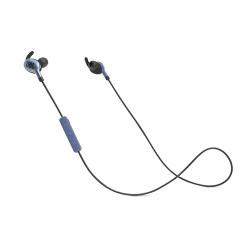 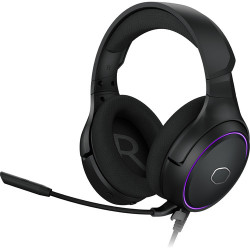