Why The TP-link Router is Best:

These devices make connecting to the internet possible on laptops and computers. Modems do this by receiving signals from your ISP and converting that signal into a signal that computers can read, and also transmits data from your computer across cables. Once there was dial up connections and these were the most commonly used, but their slow speed gave rise to DSL routers and ADSL routers that could transmit data between receivers at a much higher speed, a feature measured in megabits per second or mbps. 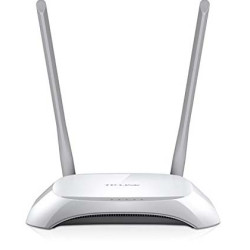 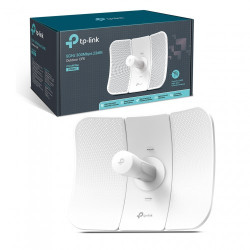 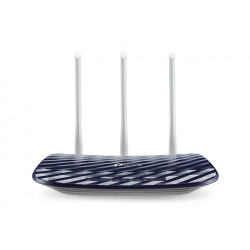 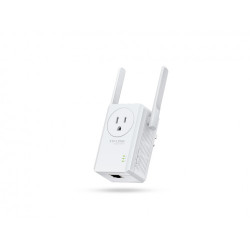 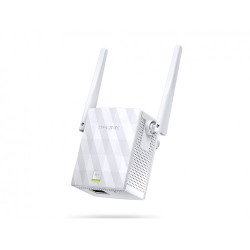 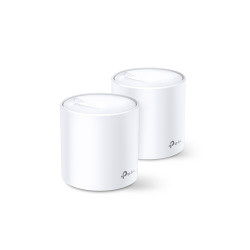 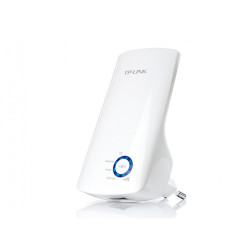 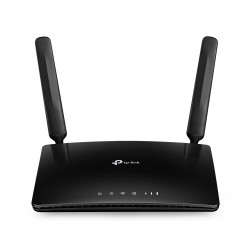 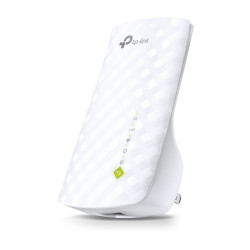 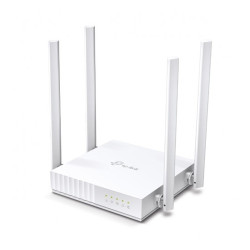 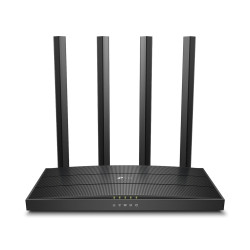 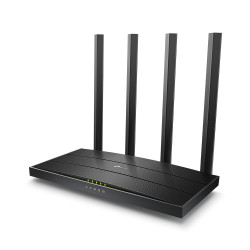 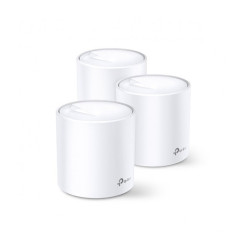 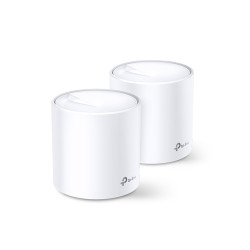 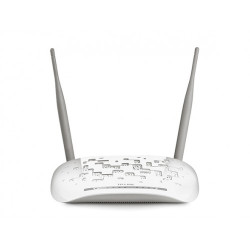