The keyboard's buttons are divided into different types of controls like

Typing buttons are most commonly used on the keyboard. There are usually three types of typing keys.

Alphabet (A to Z)

Typing buttons are specially used for punctuation. There are different types of punctuation there are buttons. Which are given with names.

Navigation buttons are typically used for playing games or scrolling. Its buttons are shot.

Number Pad is provided separately for typing numbers on the computer keyboard. This Number pad is Especially used for calculations. This pad is commonly called a calculator pad.This pad has numbers from 1 to 0. There are addition, subtraction, multiplication, division, and decimal buttons. There are many types brands sell from Techland like Corsair, Redragon, HYPERX, Fantech, Havit, Logitech, Rapoo, A4 TECH, Asus, Walton, Apple, Dell, Delux, Gamdias, GIGABYTE, HP. IMICE 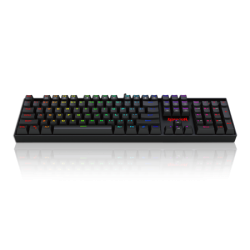 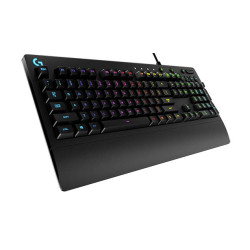 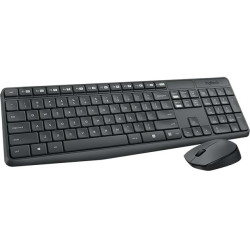 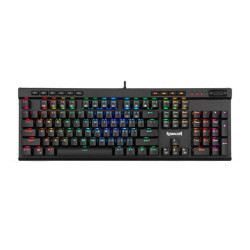 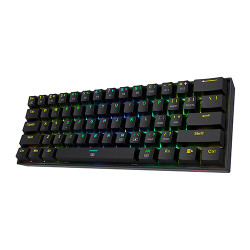 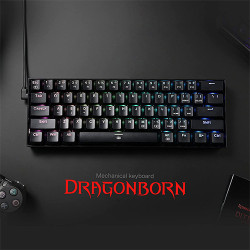 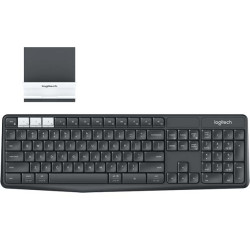 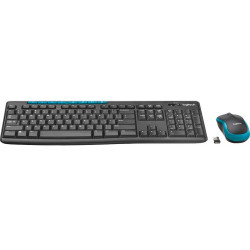 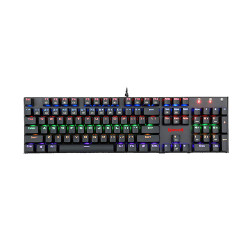 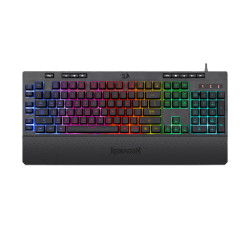 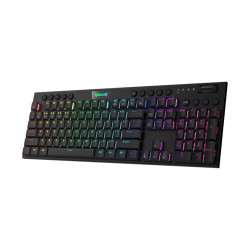 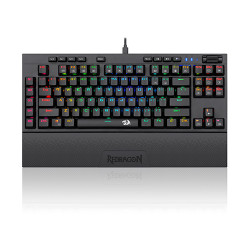 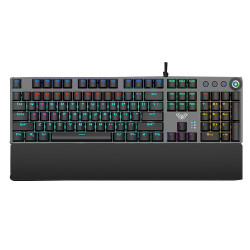 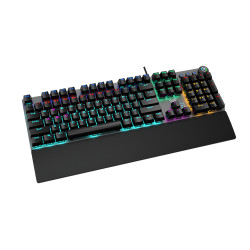 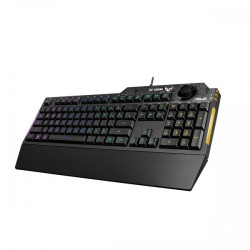 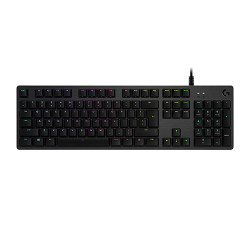 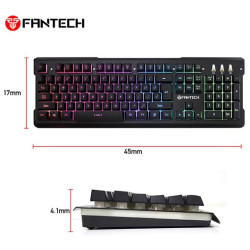