What is DSLR camera?

Digital cameras area unit cameras that don't use ancient film, however instead have a silicon chip that holds pictures. ... the demand for it's increasing at a large rate because it doesn't need film and might be seen on the screen at an equivalent time.

The purpose of a digital camera

A camera could be a camera that captures pictures in digital memory. Most cameras created these days square measure digital, for the most part replacing people who capture pictures on film.

The difference between a digital camera and a DSLR?

The most substantial distinction between a customary DSLR and a customary photographic camera is that the quantity of management the user has over the camera itself. For advanced users, a DSLR camera offers the liberty {to manipulate|to management|to govern} camera settings during a method that offers them complete artistic control over their pictures. 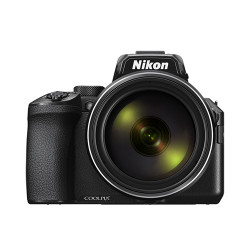 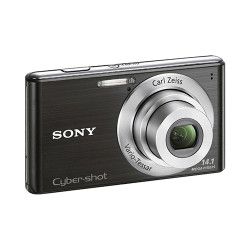 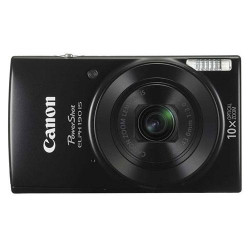 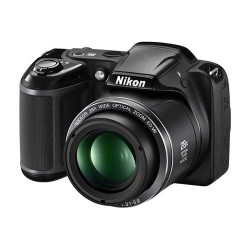 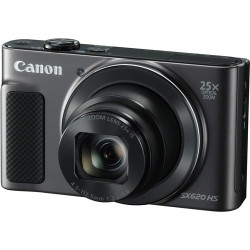 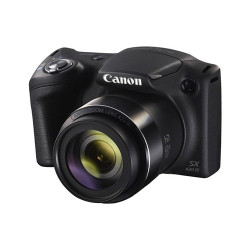 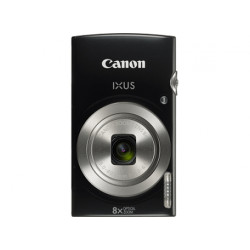 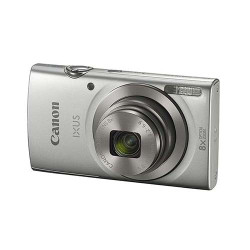 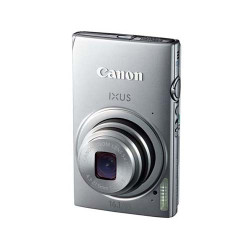 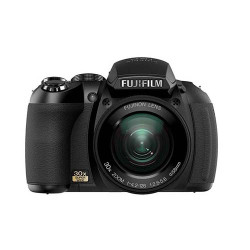 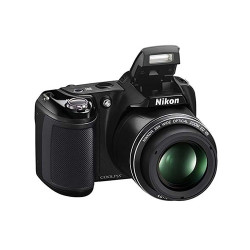 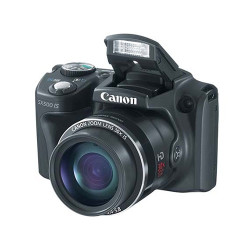 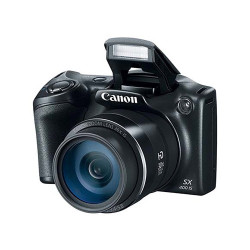 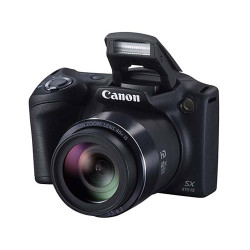 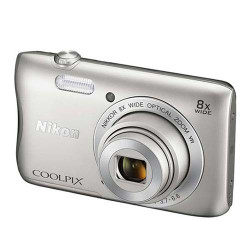