Gamepads are generally featured with a set of buttons controlled with the right thumb and direction controller or joypad usually designed with four-way digital cross handled with the left for having control on PC, PS4, XBOX games. Important addition is the shoulder buttons or "bumpers" & triggers placed along the edges for customized controls of different games. Moreover, there are a start, select, and mode buttons placed on the center and an internal motor to provide force feedback as vibration. There might be programmable joysticks that can match with the function of keyboards.

At the very beginning video game, Spacewar was the first to use toggle switches to control in 1962, but it was very awkward and uncomfortable. To eliminate this Alan Kotok and Bob Saunders built and wired in a detached control device known as the first prototype of the early gamepad. Gamepad could not capture the popularity due to the domination of joysticks and paddles during the 1970s and the early 1980s but later it gripped the attention in the market as it is more comfortable in use of playing games.

TechLand offers the Variety with the Brands

Different types such as wired-USB, Bluetooth, wireless is available in world-class brands like Razer, Logitech, Rapoo, HAVIT, and GENIUS at the best price in Bangladesh. 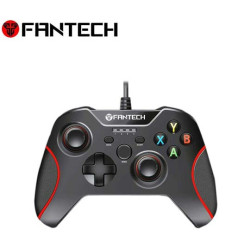 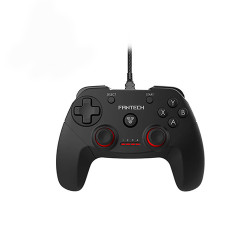 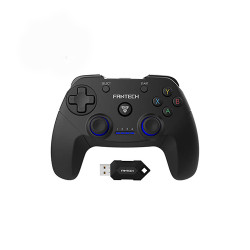 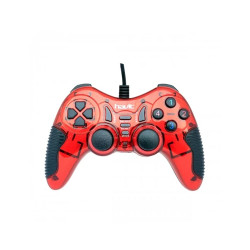 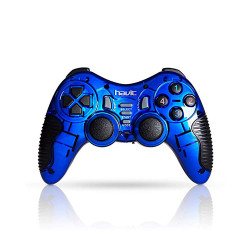 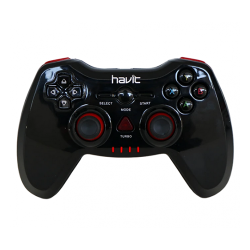 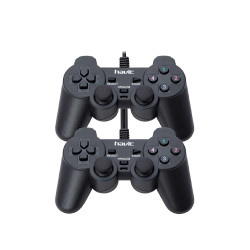 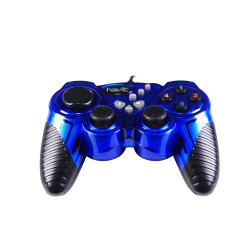 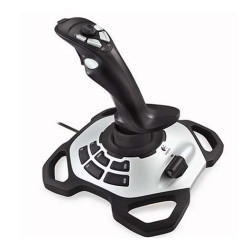 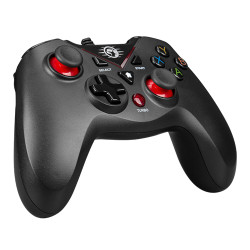 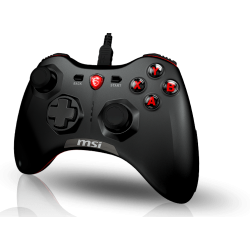 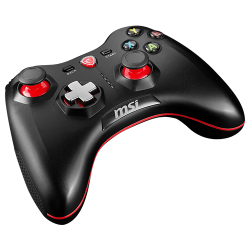 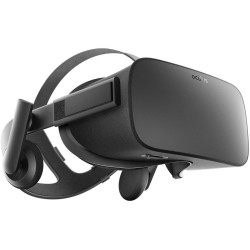