A device that stores computer data is called a storage device. Many of these are connected to the computer and many devices can be kept separate from the computer if necessary. What is a hard disk? You may know that computers are made of different components. And one of these components is the hard disk. If you give an example of hard disk, you will understand clearly. Suppose you have a cupboard in your room. And in that cupboard you put all your things in the cupboard. In the same way a computer hard disk is like a cupboard in your house. Where all the data of the computer, the information can be stored in this hard disk. Hard disk all the pictures, videos, audio, files, documents, files and everything will be saved in this hard disk. When we turn off the computer, the computer hard disk will save all our information.

How hard disk works in computer

SSD price in Bangladesh How ssd works in computer

SSD is usually a faster component than mechanical hard drives. SSD stands for Solid State Drive. This type of storage unit does not have any moving parts. Lacking moving parts, it contains NAND flash memory which is non-volatile or unforgettable type of flash memory. The same NAND flash memory RAM is also used but it is volatile. However, for storing data in SSD, it has a controller unit which processes the data very fast and saves the data in SSD's Nrand Flash memory. The controller is very important here because the speed of read and write depends on this controller.Like the size of the hard drive, the SSD also has some sizes. SSD can be in the form of SATA, mSATA and M.2. SATA SSDs are usually in the form of two and a half inch hard drives. M sata comes in the form of small boards. Emdot to SSD on the other hand is in the form of a long PCB board.The rules for simple SATA SSD installation are the same as for hard drive installation. But in the case of M SATA and M Dot to SSD, the motherboard has separate slots. 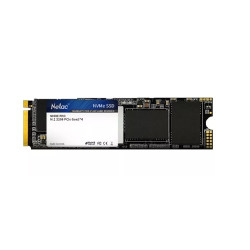 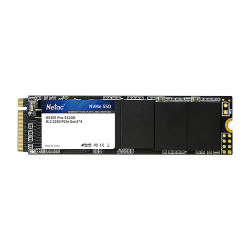 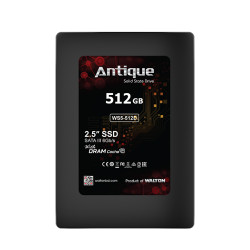 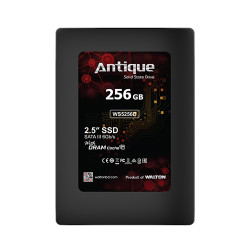 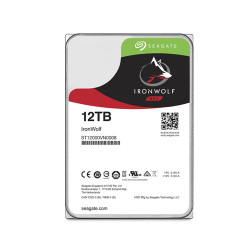 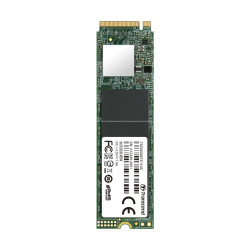 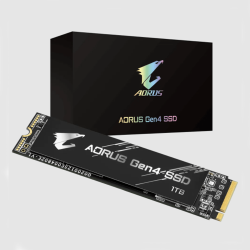 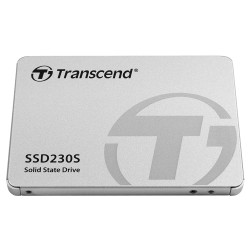 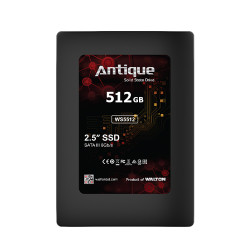 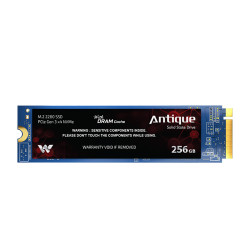 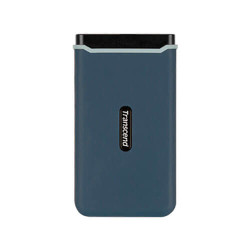 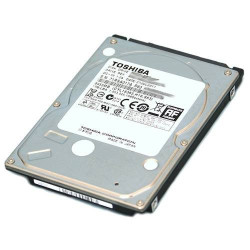 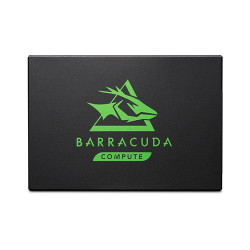