A microphone, colloquially called a mic or mike is a device – a transducer – that converts sound into an electrical signal. Microphones are used in many applications such as telephones, hearing aids, public address systems for concert halls and public events, motion picture production, live and recorded audio engineering, sound recording, two-way radios, megaphones, radio and television broadcasting. They are also used in computers for recording voice, speech recognition, VoIP, and for non-acoustic purposes such as ultrasonic sensors or knock sensors.

In order to speak to larger groups of people, a need arose to increase the volume of the human voice. The earliest devices used to achieve this were acoustic megaphones. Some of the first examples, from fifth century BC Greece, were theater masks with horn-shaped mouth openings that acoustically amplified the voice of actors in amphitheaters.In 1665, the English physicist Robert Hooke was the first to experiment with a medium other than air with the invention of the "lovers' telephone" made of stretched wire with a cup attached at each end.In 1861, German inventor Johann Philipp Reis built an early sound transmitter that used a metallic strip attached to a vibrating membrane that would produce intermittent current. Better results were achieved in 1876 with the "liquid transmitter" design in early telephones from Alexander Graham Bell and Elisha Gray – the diaphragm was attached to a conductive rod in an acid solution.These systems, however, gave a very poor sound quality.
The first microphone that enabled proper voice telephony was the carbon microphone. This was independently developed by David Edward Hughes in England and Emile Berliner and Thomas Edison in the US. Although Edison was awarded the first patent (after a long legal dispute) in mid-1877, Hughes had demonstrated his working device in front of many witnesses some years earlier, and most historians credit him with its invention. The carbon microphone is the direct prototype of today's microphones and was critical in the development of telephony, broadcasting and the recording industries.Thomas Edison refined the carbon microphone into his carbon-button transmitter of 1886.This microphone was employed at the first ever radio broadcast, a performance at the New York Metropolitan Opera House in 1910.

Which Microphone we should Buy

When it comes to setting up a home-based project studio, deciding which microphone to buy first can be pretty daunting, not least because of the huge number of models and types available. The good news is that today we have a choice of some extremely good, low-cost microphones, many imported from China or the former Eastern Block, all of which perform significantly better than anything we could afford when home recording first took hold in the late '70s. This strong competition has also resulted in European and US manufacturers launching budget mics, something made possible by the higher volumes of sales generated by the growing project studio market.Each Microphone company has its unique way of doing things, even when they cater to similar needs. That said, some brands stand out among the rest.Here is some brand that we like to suggest you-, FIFINE, HyperX, Thermaltake, Elgato, Logitech, Boya, Maono, Redragon, AVerMedia, Fantech, RAZER.Those Brand provide you the best Microphone of all time.You can get those Product from Techland with the Best Price.
Product Compare0
Quickview 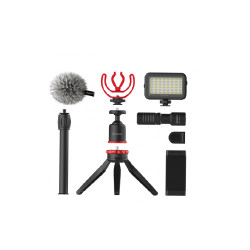 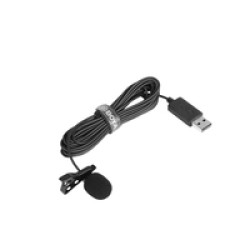 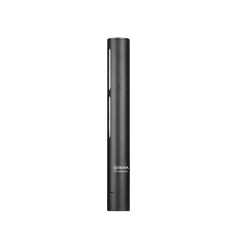 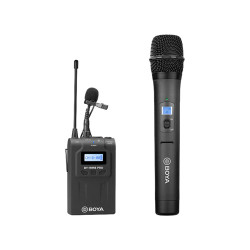 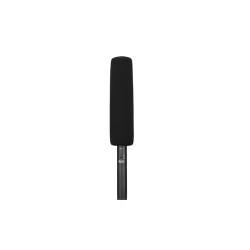 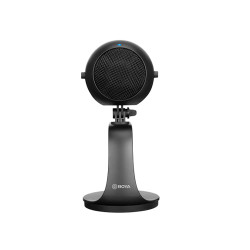 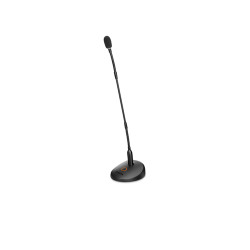 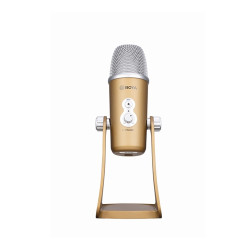 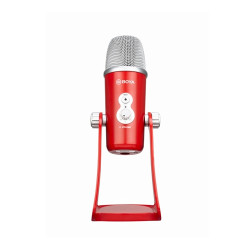 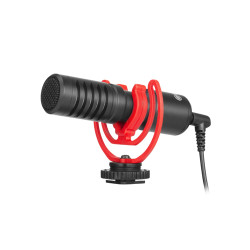 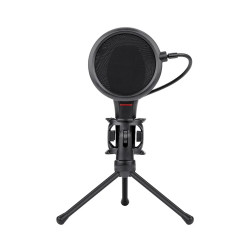 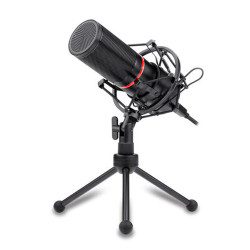 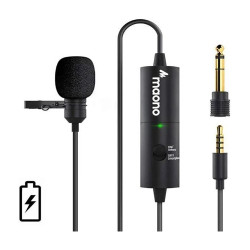 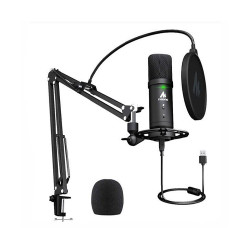 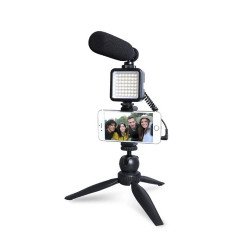